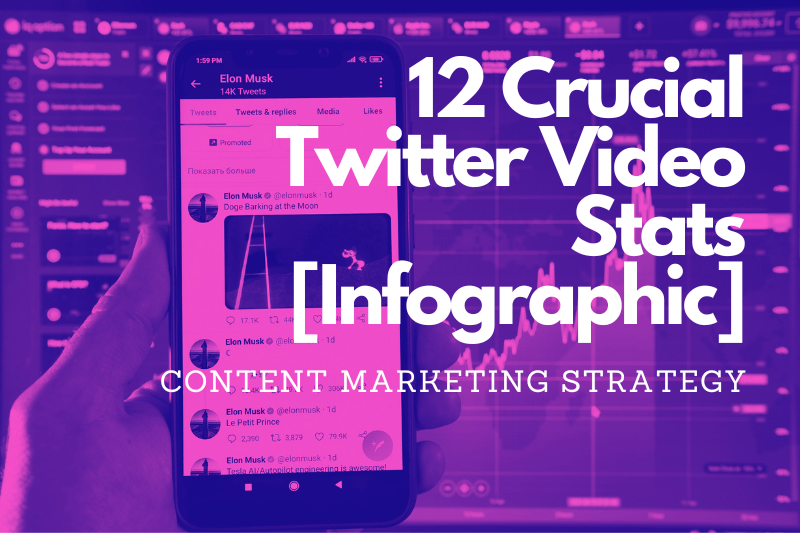 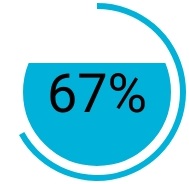 There are over 2 billion video views on Twitter each day, which is 67% YoY growth according to Twitter internal data. 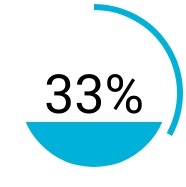 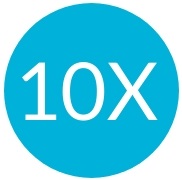 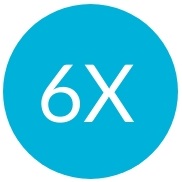 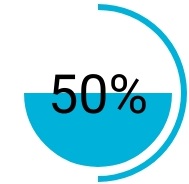 And Promoted Tweets with videos save more than 50% on cost-per-engagement. 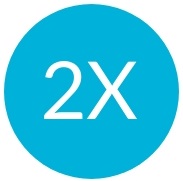 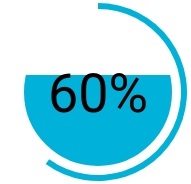 Video Website Cards boost user retention more than 60%, because people are watching the video while the site loads. 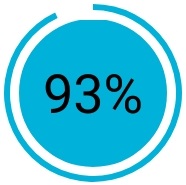 Less video marketers use Twitter than the year before 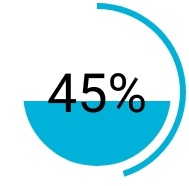 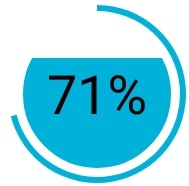 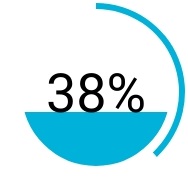 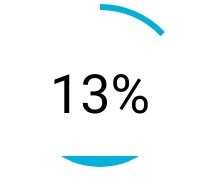 Still craving some more video statistics? Check my other articles and find out how video is doing on Linkedin or learn more about the video marketing ROI in general.