Only a minority of marketers are leveraging 360° video but the ones that are, see great rewards.

Consumers love this new video technology and are even willing to watch it in ads.

Here's what we know about 360° video adoption, challenges, and impact on the bottom line! 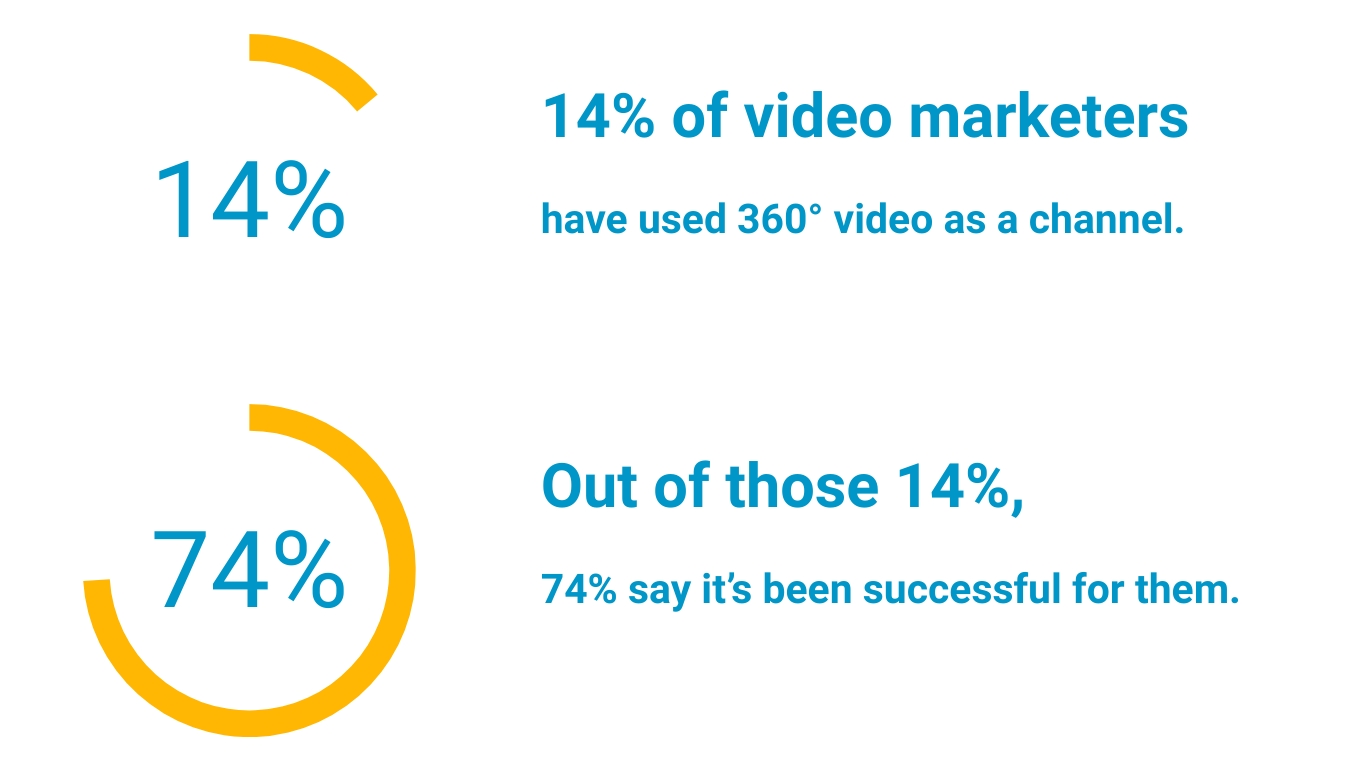 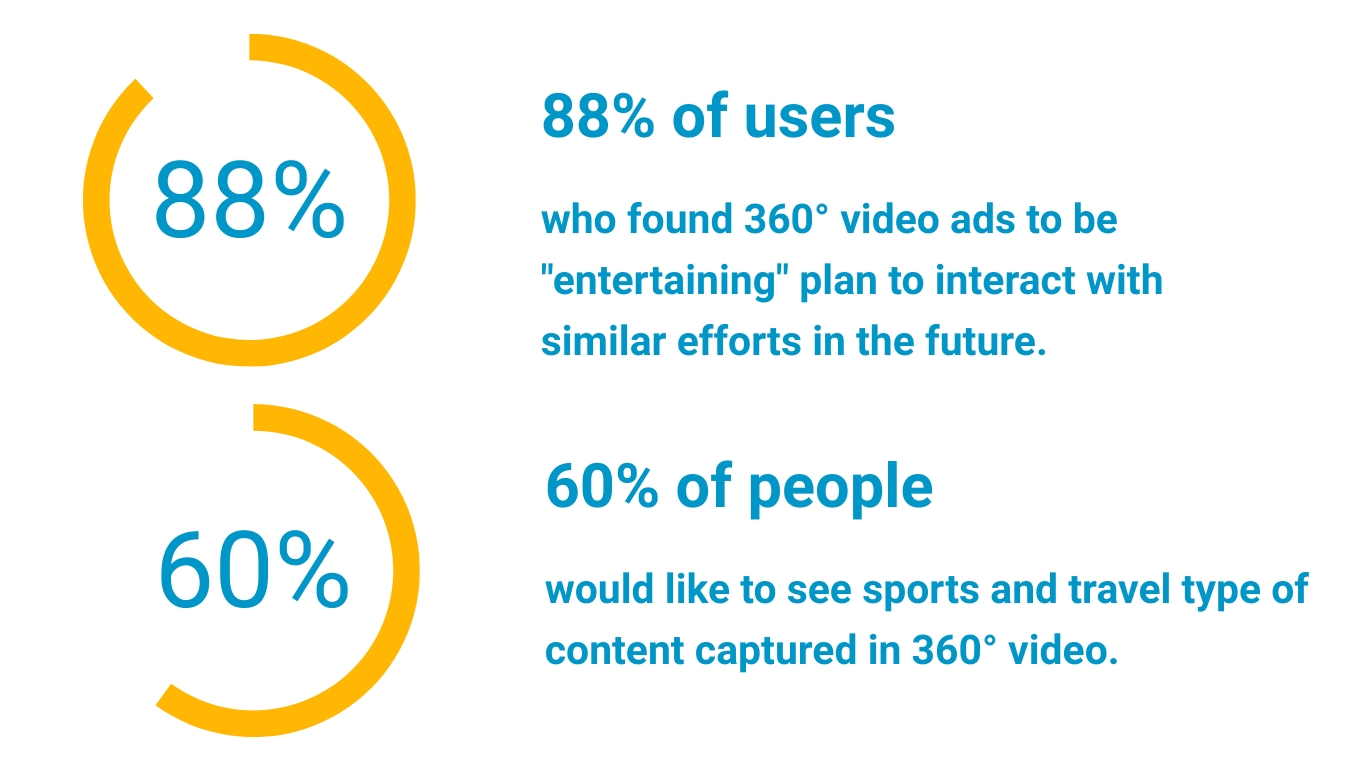 88% of users who found 360° video ads to be "entertaining" plan to interact with similar efforts in the future.

Due to the nature of 360° video, a user only perceives 20% of the video at any given moment.

41% of people said 360° video and VR should be used more by brands because it lends itself well for product demo purposes.

Only 30% of people would be interested to see television shows, news, and documentaries captured in 360° video.

Pairing a 360° ad with content that is also 360° improves branding impact in the form of an 8% increase in perceived relevance by consumers compared with running in front of non-360 content. 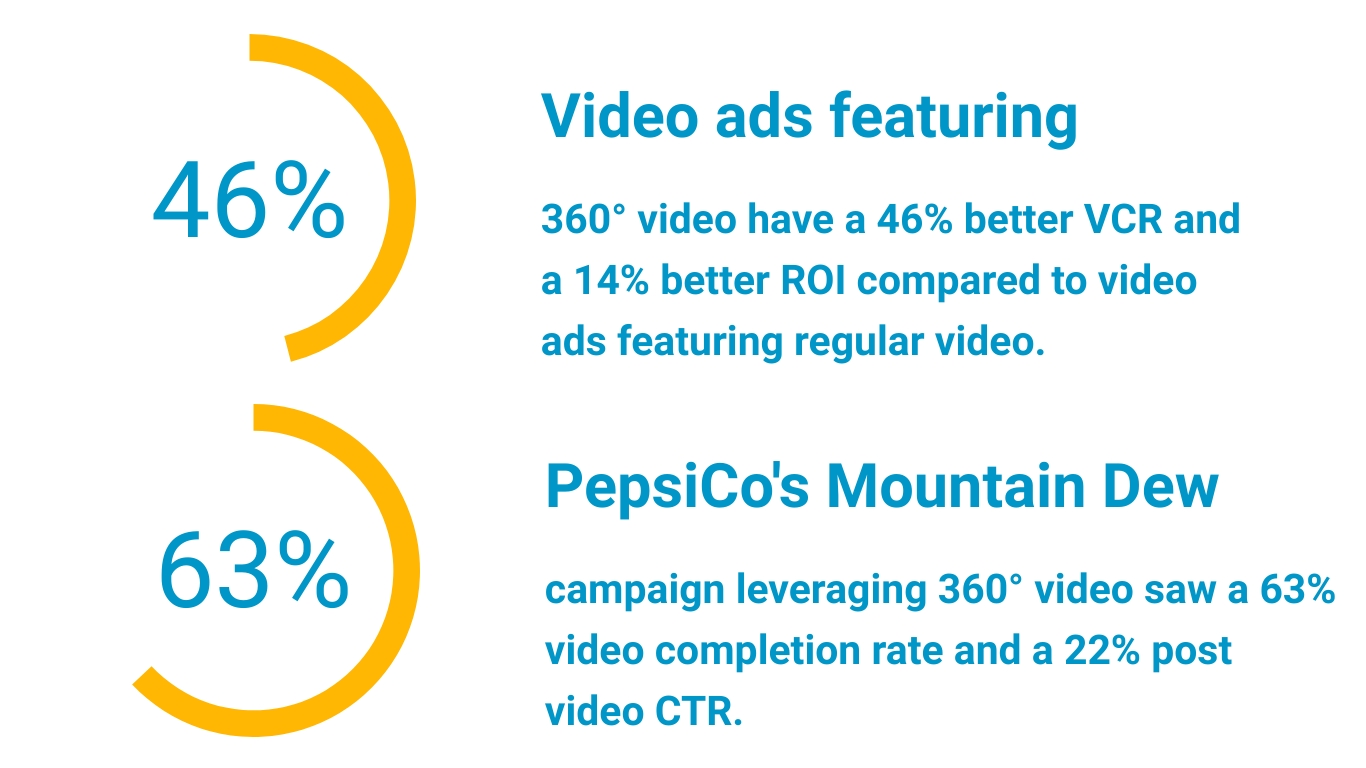 A 360° video ad on smartphones will outperform the same ad on PC with an increase of 10% in purchase intent. 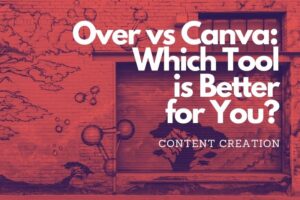 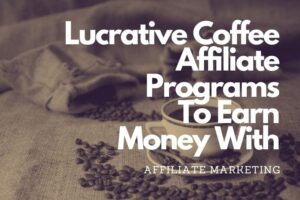 19 Lucrative Coffee Affiliate Programs To Earn Money With in 2021 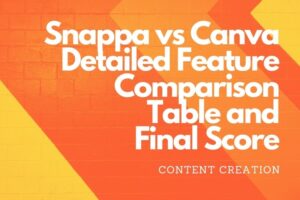